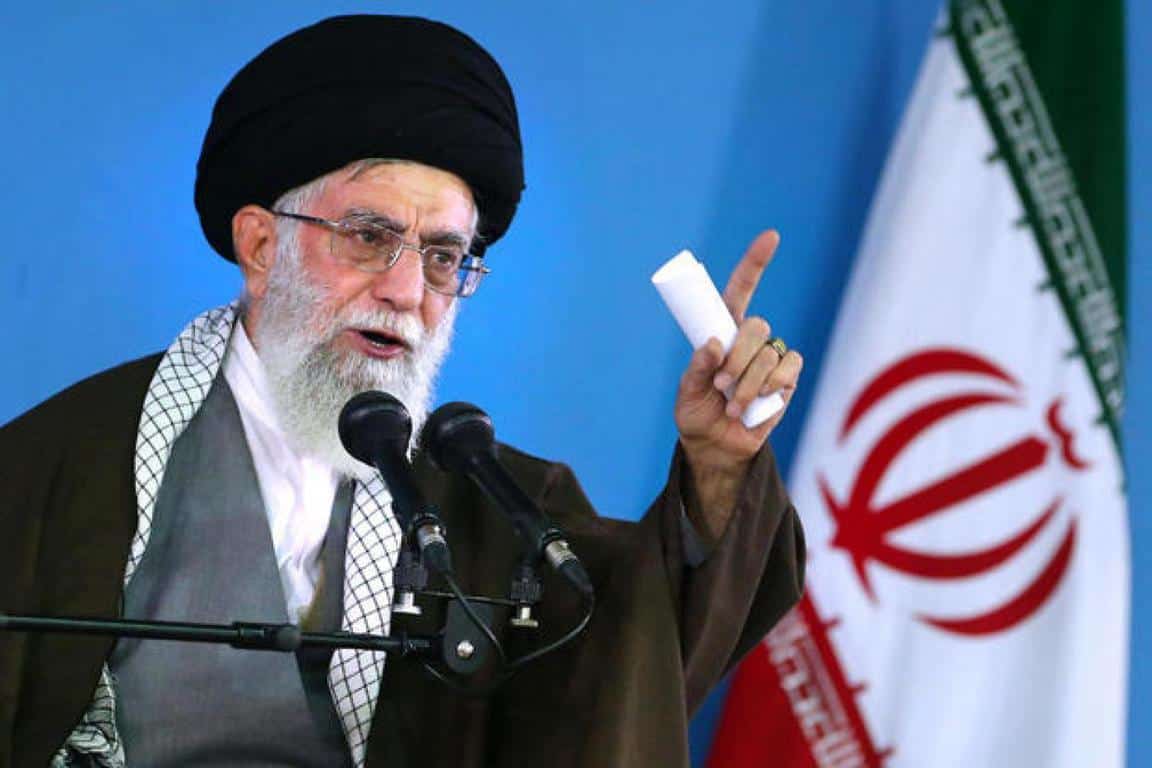 Ahead of a mandatory UN review of its human rights record on Friday, November 8th, the Islamic Republic of Iran has submitted a report claiming it has a stellar human rights record. Following are some of Iran’s most absurd claims, contrasted with the reality.

Iran’s UN Claim #1: “The rights of all Iranian citizens—including the followers of the Bahai sect—are respected…all Iranians enjoy all the rights of citizenship. The status of Bahais in Iran reflects the guarantee and observance of their fundamental rights as a citizen in Iran.”

Reality: According to the findings of the UN Special Rapporteur on Iran, Baha’is “have suffered from the most egregious forms of repression, persecution, and victimization.” Over the past 40 years, more than 200 Baha’is have been executed with impunity solely on the basis of their religious beliefs.

Iran’s UN Claim #2: “The Islamic Republic of Iran has promoted women’s cultural, social, economic, civil and political rights as a key element in its national policy, law making and planning.”

Reality: According to the August 2019 report from the UN Secretary-General, women in Iran face ongoing repression and discrimination. As documented by the hundreds of Iranian video testimonies shared by journalist Masih Alinejad, women who object to compulsory veiling are regularly harassed and arrested by authorities. The 2018 Global Gender Gap Report ranked Iran 142 our of 149 countries.

Iran’s UN Claim #3: “In line with the good application of Principle 24 of the Constitution, which has recognized the right to freedom of expression, the legislator in Article 608 of the Islamic Penal Code has stipulated a punishment only on individuals who abuse the freedom of expression to insult other persons.”

Reality: Journalists, writers and media workers are routinely subject to arbitrary arrest, detention and harassment, according to a UN report. In 2018, at least 28 journalists were detained. Iran is ranked by the Committee to Protect Journalists as one of the “most censored” countries in the world.

Iran’s UN Claim #4: “In Iran, the most important institutions of governance originate from the will of the people as well as the direct or indirect vote of the people.”

Reality: Freedom House gives Iran one of the lowest ratings for political and civil rights. Iran gives the appearance of holding regular elections, but the system is fixed in advance. The Guardian Council, controlled by hard-line conservatives and ultimately by the supreme leader, vets all candidates for the parliament, the presidency, and the Assembly of Experts. The council rejects candidates who are not considered insiders or deemed fully loyal to the clerical establishment, as well as women seeking to run in the presidential election. As a result, Iranian voters can at most only choose between regime-approved candidates. Ultimate power rests in the hands of the supreme leader and the unelected institutions under his control.

Reality: Iran’s regime is responsible for “a pattern of torture and other ill-treatment conducted to compel confessions during the investigation stage,” according to a 2019 report by the UN Special Rapporteur on Iran. According to a 2018 report from Amnesty International, Iranian authorities arbitrarily arrested and detained thousands of individuals. Hundreds faced unfair trials and lengthy prison sentences. Torture and was widespread and committed with impunity. Floggings, amputations and other cruel, inhuman and degrading punishments were carried out by the state.

Ahead of a mandatory UN review of its human rights record this Friday, Iran's regime claims it has a stellar record on women's rights, freedom of the press, equal treatment of the Bahai, democratic rights and prohibiting torture. The truth is the opposite.https://t.co/BfwTV7MThA