Nikki Haley to the Security Council: Where is the Palestinian Anwar Sadat? 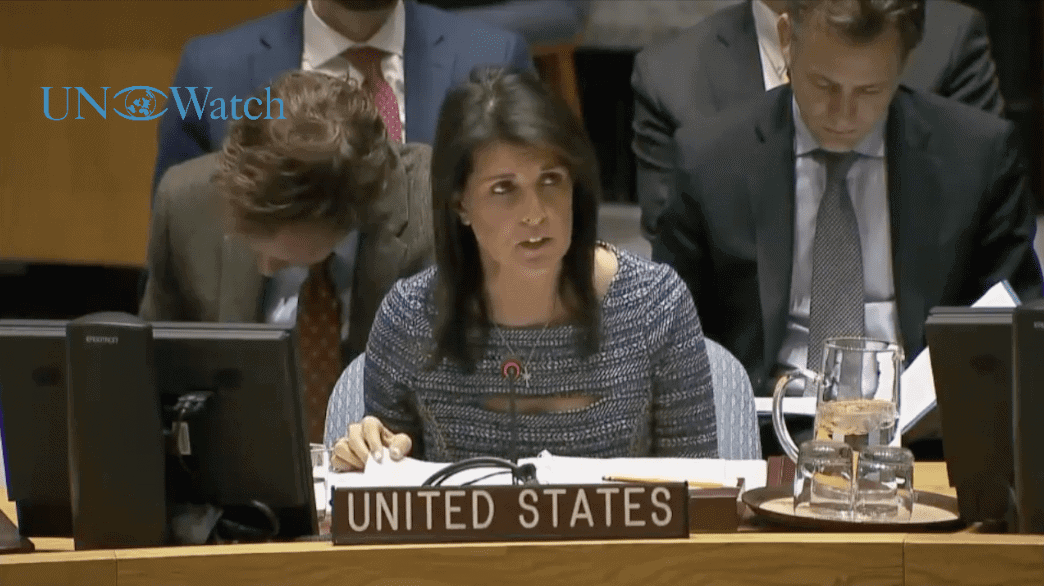 What’s Wrong With UNRWA and Why it Must be Reformed
The U.N.’s Anti-Israel Blacklist: Myths & Facts on the "Settlements Database"