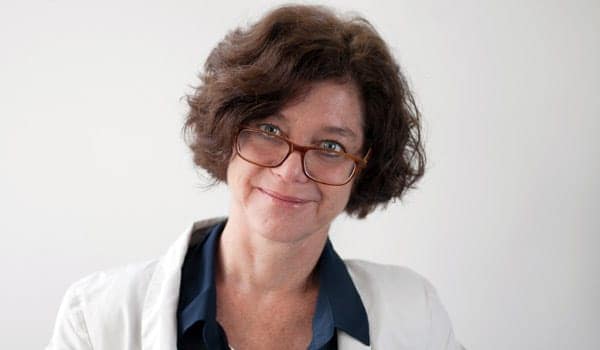 In addition to many anti-Israel statements by Penny Green documented in UN Watch’s report, it is worth seeing the even more extreme statements that she has made via her organization State Crime Initiative: 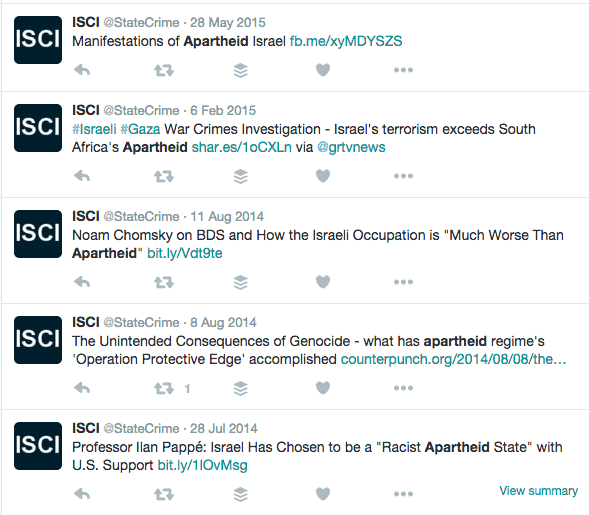 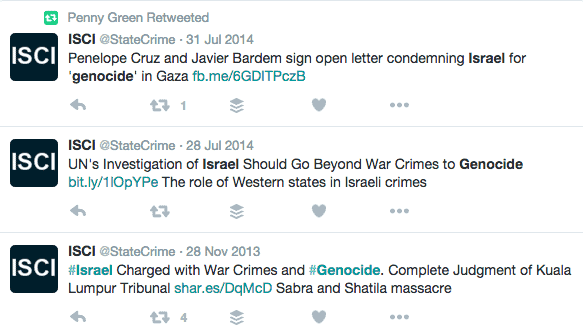