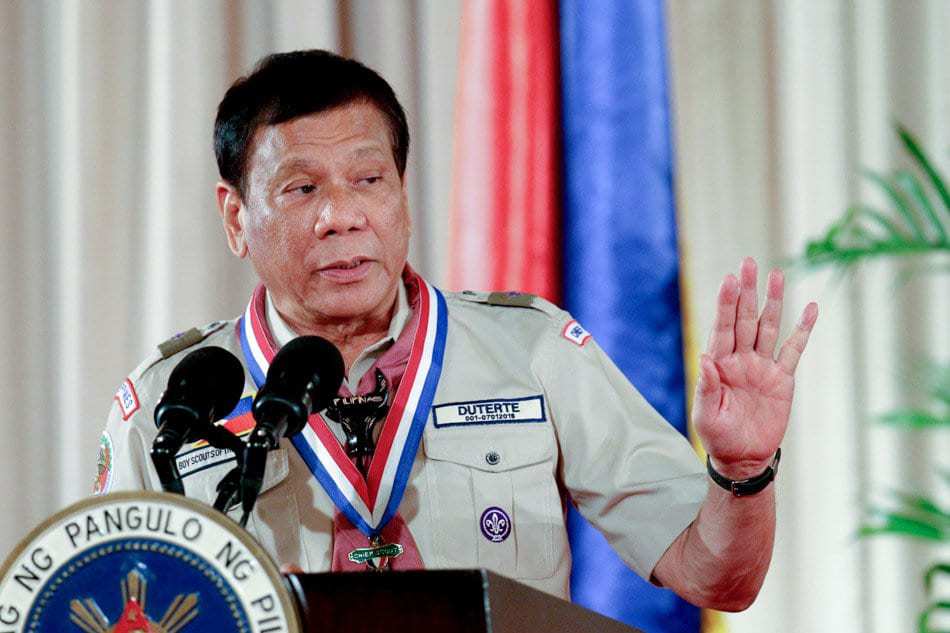 Discussion
While the 2016 presidential elections in which Robert Duterte was elected were generally considered to be open and competitive, they were marked by dozens of violent episodes and some corruption.[1] Freedom House reports that in the Philippines “corruption and cronyism are rife” and a small number of families hold a disproportionate amount of political power.[2]
In November 2017, UN human rights experts called on The Philippines government to carry out prompt, impartial investigations into the high number of killings in President Duterte’s anti-drug campaign.[3] Although the numbers vary based on the source, according to Freedom House, Duterte’s War on Drugs resulted in the killing of more than 12,000 people during the 18 month period from July 2016 to December 2017.[4] The US State Department cites the statistic from local Philippines law enforcement agencies which reported approximately 4,000 drug-related deaths in connection with anti-drug operations in that same period.[5]
In one case on June 30, 2017, police killed Ozamiz City Mayor Reynaldo Parojinog, his wife, and 10 others in anti-drug raids.[6] Though the operation was criticized, the Senate has not opened an inquiry into the incident because the mayor was not detained in a government facility. In another incident in September 2017, 13 police officers were videotaped robbing a house during a drug raid.[7]
The Philippines Commission of Human Rights reports routine abuse of prisoners by police and security forces, including use of torture.[8] Government investigations of abuse and corruption among security forces are ineffective. The Office of the Ombudsman received complaints concerning 229 cases of law enforcement human rights abuses in the first eight months of 2017, but all of the cases remained open as of September, and there were no convictions against high-ranking police or military officials.[9]
According to Freedom House, The Philippines is one of the most dangerous places in the world for journalists with two reporters having been murdered in 2017.[10] The government uses various legal tools to suppress criticism, including Executive Order 608 which restricts journalists’ access to information, the Human Security Act which allows the wiretapping of journalists and the crime of libel.[11] President Duterte’s public attacks on individuals and organizations who criticize his policies also have a chilling effect on free speech.[12] At least one journalist expressed concern for his personal safety after being singled out for criticism by Duterte.[13]
The Philippines is also extremely dangerous for civil society activists. In December 2017, 10 activists were killed by government agents in three separate incidents within 48 hours.[14] In March 2018, the government filed a “suspected terrorist” hit list with a Manila Court, listing the names of many civil society activists. Some on the list have already been detained or disappeared.[15] UN human rights experts expressed deep concern about this list, which also included the name of the Special Rapporteur on the rights of indigenous peoples, Victoria Tauli-Corpuz, who had criticized the government.[16]
At least two high-profile Duterte critics have been targeted by the government. Philippines’ Senator Leila De Lima was arrested in February 2017 and remains in prison on politically motivated charges related to her criticism of President Duterte’s War on Drugs.[17] De Lima’s detention has been widely condemned by human rights groups and others who have called for her immediate release.[18] President Duterte is also believed to be behind the May 2018 removal of Supreme Court Chief Justice Maria Lourdes Sereno. She was removed after Duterte threatened her and called her an “enemy” for voting against several Duterte proposals.[19] The UN Special Rapporteur on the independence of judges and lawyers said the incident raises serious questions about the independence of the judiciary in the Philippines.[20]
The Philippines’ UN Voting Record
Negative: At the General Assembly, the Philippines backed human rights abusers through a resolution denying the right to sanction such regimes. The Philippines voted against resolutions speaking out for victims of human rights violations in Syria and Myanmar, and against resolutions speaking out for the victims of Russian aggression in the Ukraine and Georgia. Furthermore, it abstained on the General Assembly resolution speaking out for human rights victims in Iran.