Geneva, March 26, 2008 — To the sound of cheers, and by an overhwelming majority of 40 out of 47 votes, the UN Human Rights Council today elected Jean Ziegler, the co-founder of the “Muammar Khaddafi Human Rights Prize,” as an expert advisor representing the Western world. And for its new Palestine expert, the council chose Richard Falk, who, like Ziegler, accuses the U.S. of being responsible for many of the world’s ills and describes Israel in Nazi terminol 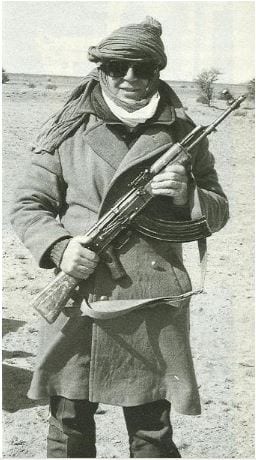 “Even within the benighted UN Human Rights council, today was a dark day for human rights,” said Hillel Neuer, executive director of UN Watch, a Geneva-based human rights monitoring agency. “The very credibility of the UN human rights system is now at stake.”

Falk was approved by consensus. Canada afterward made a statement dissociating itself from the choice. The U.S., a non–voting observer, also took the floor to criticize Falk’s published writings.

Ziegler, criticized by many for his performance as former UN expert on the right to food, earned more votes than any of the other candidates. Immediately after the vote, Swiss ambassador Blaise Godet left his seat, and, in front of all the diplomats in the plenary, walked over to warmly shake hands with the Cuban ambassador, both smiling as they congratulated each other. The Castro regime chairs the all-powerful Non-Aligned Movement.

“The Swiss Foreign Ministry has gone into the election of Ziegler with eyes wide open,” said Neuer. “The next time Ziegler praises Khaddafi, Castro or Holocaust denier Roger Garaudy,  they will bear direct responsibility.

Having invested so much lobbying and vote-trading to install him, it is no longer credible for them to try and wash their hands of Ziegler’s abuses, claiming — as they tried to do in recent years — not to have any connection with him. From this day forward we will demand and expect the Swiss Foreign Ministry’s condemnation of his abuses, every single time.”