Illegal Israeli actions in Occupied East Jerusalem and the rest of the Occupied Palestinian Territory
Turkey and Yemen: draft resolution

Reaffirming its relevant resolutions, including resolution 72/15 of 30 November 2017 on Jerusalem,

Guided by the purposes and principles of the Charter of the United Nations, and reaffirming, inter alia, the inadmissibility of the acquisition of territory by force,

Bearing in mind the specific status of the Holy City of Jerusalem and, in particular, the need for the protection and preservation of the unique spiritual, religious and cultural dimensions of the city, as foreseen in relevant United Nations resolutions,

Stressing that Jerusalem is a final status issue to be resolved through negotiations in line with relevant United Nations resolutions,

Expressing, in this regard, its deep regret at recent decisions concerning the status of Jerusalem,

1. Affirms that any decisions and actions which purport to have altered the character, status or demographic composition of the Holy City of Jerusalem have no legal effect, are null and void and must be rescinded in compliance with relevant resolutions of the Security Council, and in this regard calls upon all States to refrain from the establishment of diplomatic missions in the Holy City of Jerusalem, pursuant to Security Council resolution 478 (1980);

2. Demands that all States comply with Security Council resolutions regarding the Holy City of Jerusalem, and not recognize any actions or measures contrary to those resolutions;

3. Reiterates its call for the reversal of the negative trends on the ground that are imperilling the two-State solution and for the intensification and acceleration of international and regional efforts and support aimed at achieving, without delay, a comprehensive, just and lasting peace in the Middle East on the basis of the relevant United Nations resolutions, the Madrid terms of reference, including the principle of land for peace, the Arab Peace Initiative and the Quartet road map, and an end to the Israeli occupation that began in 1967;

4. Decides to adjourn the tenth emergency special session temporarily and to authorize the President of the General Assembly at its most recent session to resume its meeting upon request from Member States. 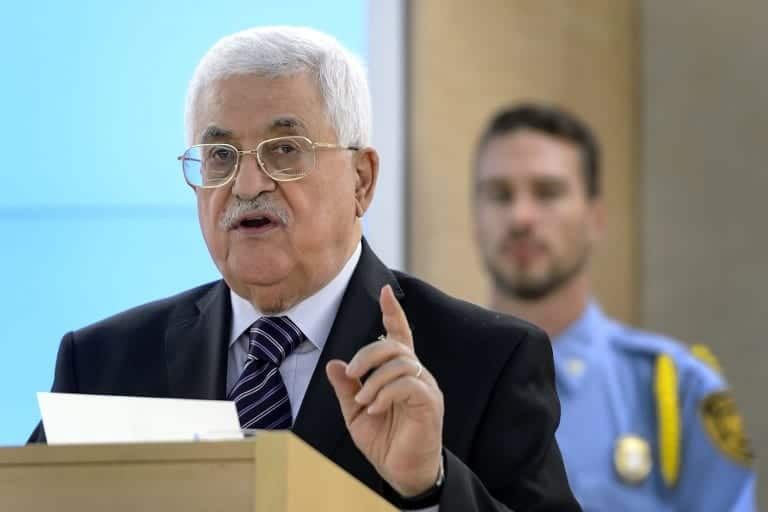