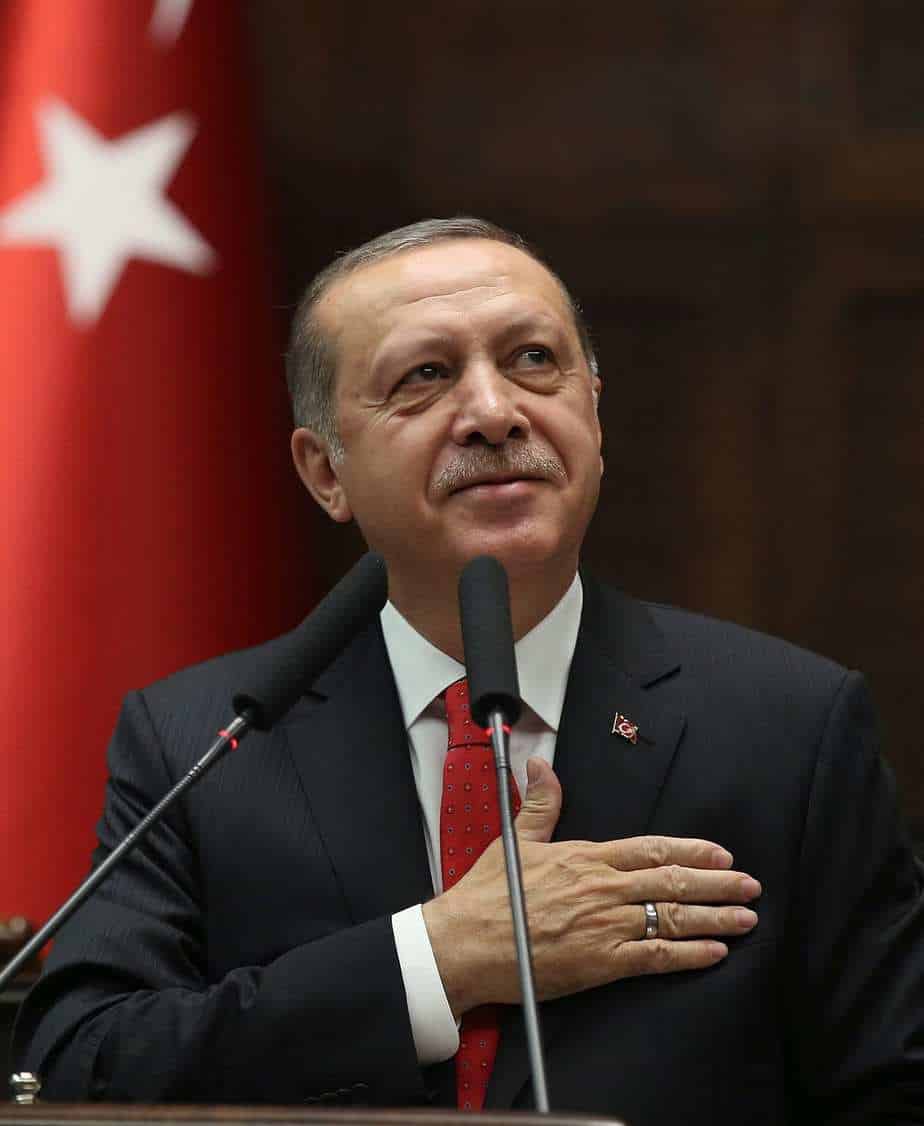 GENEVA, February 1, 2018 – The Geneva-based human rights group UN Watch condemned the U.N. election of Turkey as Vice-Chair of the committee that accredits and oversees the work of non-governmental human rights groups at the world body, noting that the Erdogan regime arrests, jails and persecutes human rights activists, journalists and students.

“Electing Turkey’s Erdogan regime to oversee the work of human rights activists at the U.N. is like picking the fox to guard the henhouse, as he is still wiping the feathers off his mouth from his last meal,” said Hillel Neuer, executive director of UN Watch.

“This election is absurd, and casts a shadow upon the reputation of the United Nations as a whole,” said Neuer.

The diplomat elected on January 29th to represent the Erdogan regime on the committee was Ceren Hande Özgür.

“It underscores the degree to which this vital committee—which has the power to suspend the U.N. credentials of human rights groups—has been hijacked by the world’s worst dictatorships.”

Neuer noted that a majority of the committee’s 19 member states are regimes that are hostile to human rights activists, including Iran, Burundi, China, Cuba, Iran, Mauritania, Nicaragua, Pakistan, Russia, Turkey, and Venezuela.

“Regrettably, while India and South Africa are democracies, they too often vote with the dictatorships,” said Neuer.

Despite its U.N. election today, Turkey is notorious for persecuting NGO activists, as documented by Freedom House: