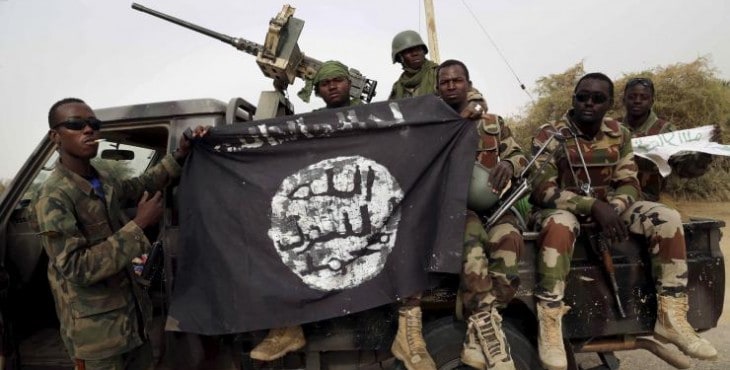 UN Watch welcomes today’s meeting. Yet given that it has been more than five years now since Boko Haram has been on the rampage, killing thousands of innocent men, women, and children, we must ask: Why has the UN waited so long?

On Christmas Eve 2010, when Boko Haram killed 32 people in bomb blasts targeting churches in the central Plateau state, and when it did the same on Christmas Day in 2011, killing dozens of people outside Abuja and other cities, why was this Council silent?

When two months later, Boko Haram attacked the UN headquarters in Abuja, killing 23 people, and then released a video describing the UN as a “forum of all the global evil,” and praising Osama Bin Laden, why was this Council silent?

When in July 2012, a suicide bomber detonated himself at a mosque in Borno, apparently to target a moderate Muslim leader, and five worshippers were killed, why was this Council silent?

Mr. President, last year the world heard the cries of the victims of Boko Haram when the group abducted more than 200 school girls. Their plight was made famous when the First Lady of the United States, Michelle Obama, posted the Twitter hashtag “Bring Back Our Girls.”

Yet when an attempt was made here during the June 2014 session to condemn this kidnapping, the Council refused to give its support, and the text had to be withdrawn.

Mr. President, last month at the Geneva Summit for Human Rights, UN Watch and 20 other NGOs hosted one of the Nigerian girls who managed to escape the kidnappers.

She said: “I want my friends and colleagues to come back, who are still in captivity for almost a year now. I want help from the United Nations to bring back the girls so they can continue their studies and be back with their families.”

We ask: When will the UN take action for the innocent victims of Boko Haram?