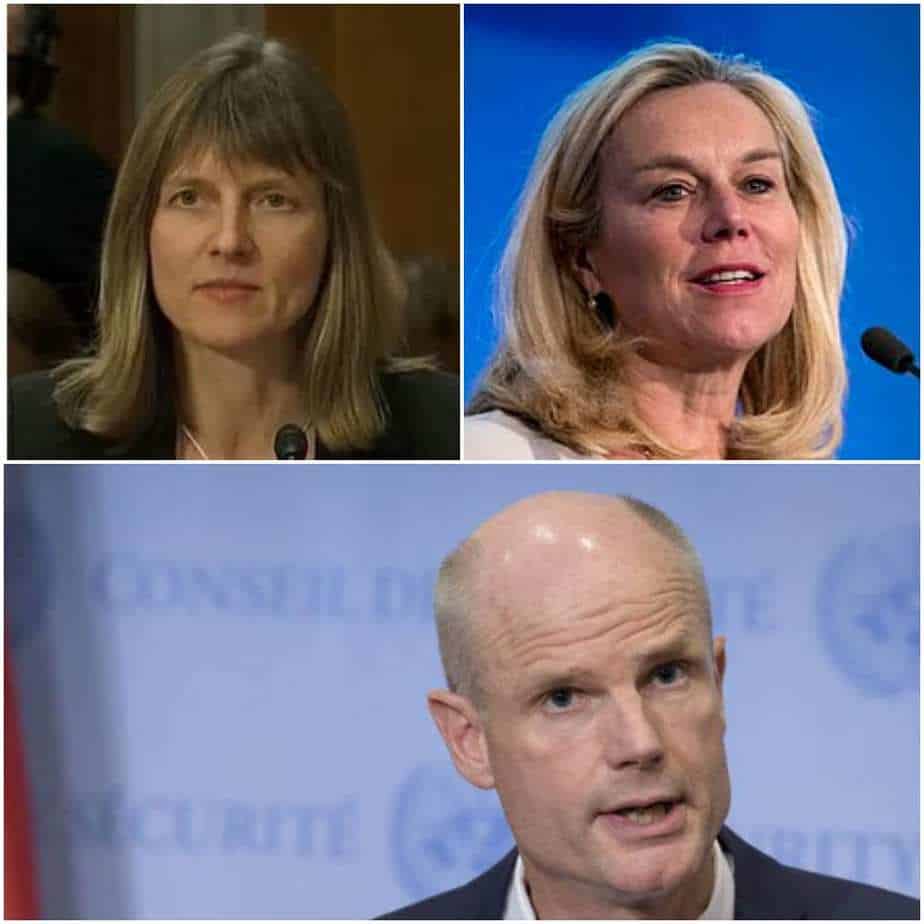 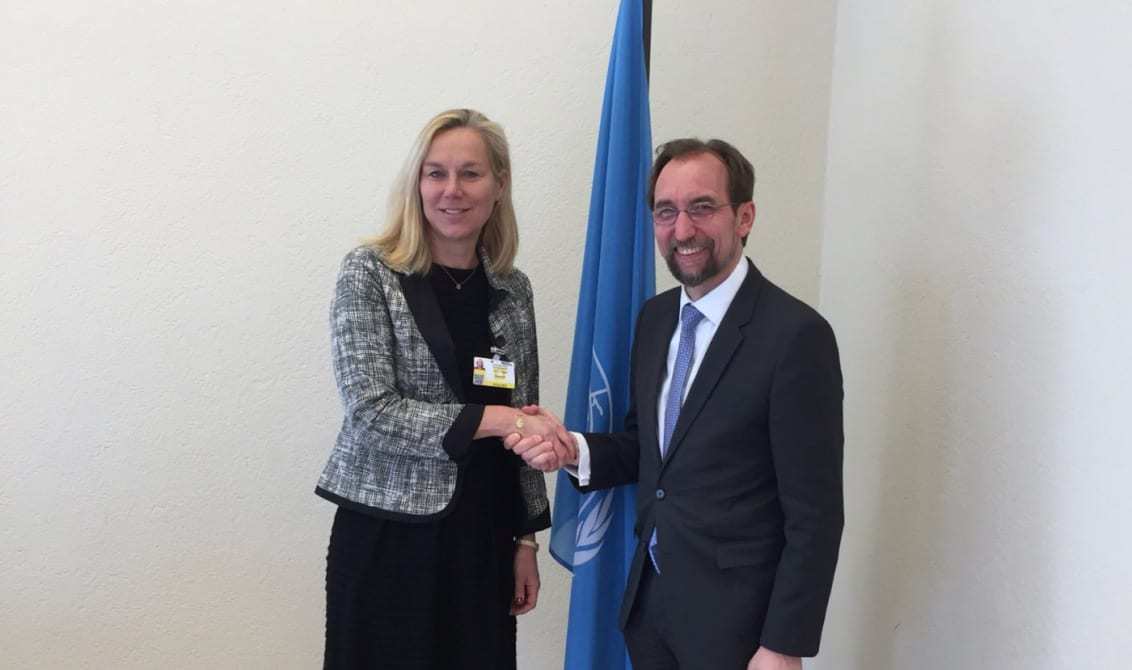 GENEVA, September 2, 2018 – After the Dutch government defended its controversial €100,000 award tomorrow for outgoing UN high commissioner for human rights Zeid Raad al-Hussein, a whistleblower from his office, Miranda Brown, has responded with the letter below.

His Excellency Stef Blok
Minister of Foreign Affairs
The Netherlands

I write to reiterate my concerns about the Government of The Netherlands’ decision to award the 2018 Human Rights Tulip to the outgoing UN High Commissioner for Human Rights Zeid Ra’ad Al Hussein. The Government’s response (attached) to my letters dated 27 August (attached) and 29 August (attached) does not address my concerns, nor those of a growing number of organisations, which have called on the Government to reconsider its decision, specifically because of the retaliation against the three whistleblowers at the Office of the High Commissioner for Human Rights (OHCHR).
The Dutch Government has to date taken a strong principled approach that all human rights are indivisible, and it has been a strong advocate for freedom of expression and human rights defenders.
The Dutch Government states that “the decision to award the Human Rights Tulip to Zeid Ra’ad Al Hussein is based on his personal commitment and unwavering support for human rights defenders during his mandate as UN High Commissioner”. Whistleblowers who report human rights violations are human rights defenders.
The Dutch Government appears to be willing to overlook the violation of the rights of whistleblowers and human rights defenders at OHCHR. We disclosed gross violations of human rights including child sexual abuse and the endangering of Chinese dissidents. Yet our rights have been violated – we have been defamed, harassed and blacklisted by OHCHR under Mr Al Hussein’s tenure as High Commissioner for Human Rights. The Government Accountability Project (GAP), the lead organisation supporting whistleblowers in international organisations has repeatedly called for Mr Al Hussein to be placed under investigation for his mistreatment and retaliation against whistleblowers.
The Government of the Netherlands’ decision to award Mr Al Hussein with the Human Rights Tulip affects me and other UN whistleblowers (human rights defenders) directly. My human rights and that of two other whistleblowers (and human rights defenders) at OHCHR continue to be violated as evidenced by Mr Al Hussein’s Spokesperson’s egregious statements to the media and the blacklisting. In his official emails in response to a formal enquiry from a journalist about my whistleblowing, Mr Al Hussein’s Spokesperson referred to Anders Kompass and me as “dishonest”, our actions as “disgusting”, and he wrote that we were the “shittiest” people. Mr Al Hussein’s Spokesperson also disclosed to the journalist that he had been having similar communications with other journalists for over two and a half years (since our disclosures of the child sexual abuse became public).
I understand that the Netherlands takes a Do No Harm approach in its public policy. By rewarding Mr Al Hussein with the Human Rights Tulip, the Dutch Government is implicitly sanctioning and condoning the retaliation and ongoing violation of our human rights as whistleblowers and human rights defenders, as well as Mr Al Hussein’s failure to respond to the allegations of harassment and abuse of authority.
I also draw your attention to Articles 50 and 51 of the Code of Conduct for International Civil Servants and other UN regulations, which provide guidance on the acceptance of awards from governments, including those of monetary value. The UN Ethics Office provides further guidance. I am concerned that the 100,000 euro Tulip prize may violate the UN’s regulations, which have been put in place to avoid kickbacks, conflicts of interest and to preserve the independence of UN offices. My understanding is that any monetary award made to a UN official in relation to the performance of their official duties must be retained by the Secretary General and relevant office (OHCHR).
The monetary reward may also compromise the independence of the High Commissioner for Human Rights: it sets a precedent for other governments, with different priorities, to seek to influence this important UN official, with financial rewards at the end of their term in office, for focusing on particular areas of the human rights agenda.
The Netherlands is the fourth largest donor to OHCHR and contributed 9.7 million US dollars in voluntary contributions in 2018 (in addition to its contributions through the UN regular budget). If the Government of the Netherlands does insist on awarding Mr Al Hussein with the Human Rights Tulip (irrespective of the monetary prize), I request that the Government also demand an end to the retaliation, harassment and blacklisting of the three OHCHR whistleblowers and human rights defenders: Anders Kompass, Emma Reilly and myself. Our individual cases must be addressed without any further delay. The situation is having a deleterious impact on our careers, livelihoods, well-being and that of our families.
I would appreciate an opportunity to discuss these matters with you in person at your earliest convenience.
Yours faithfully,
Miranda Brown
cc: Pieter Omtzigt MP
Martijn van Helvert MP
Anders Kompass
Emma Reilly
Government Accountability Project (GAP)
Whistleblowing International Network (WIN)
UN Special Rapporteur on Freedom of Expression David Kaye