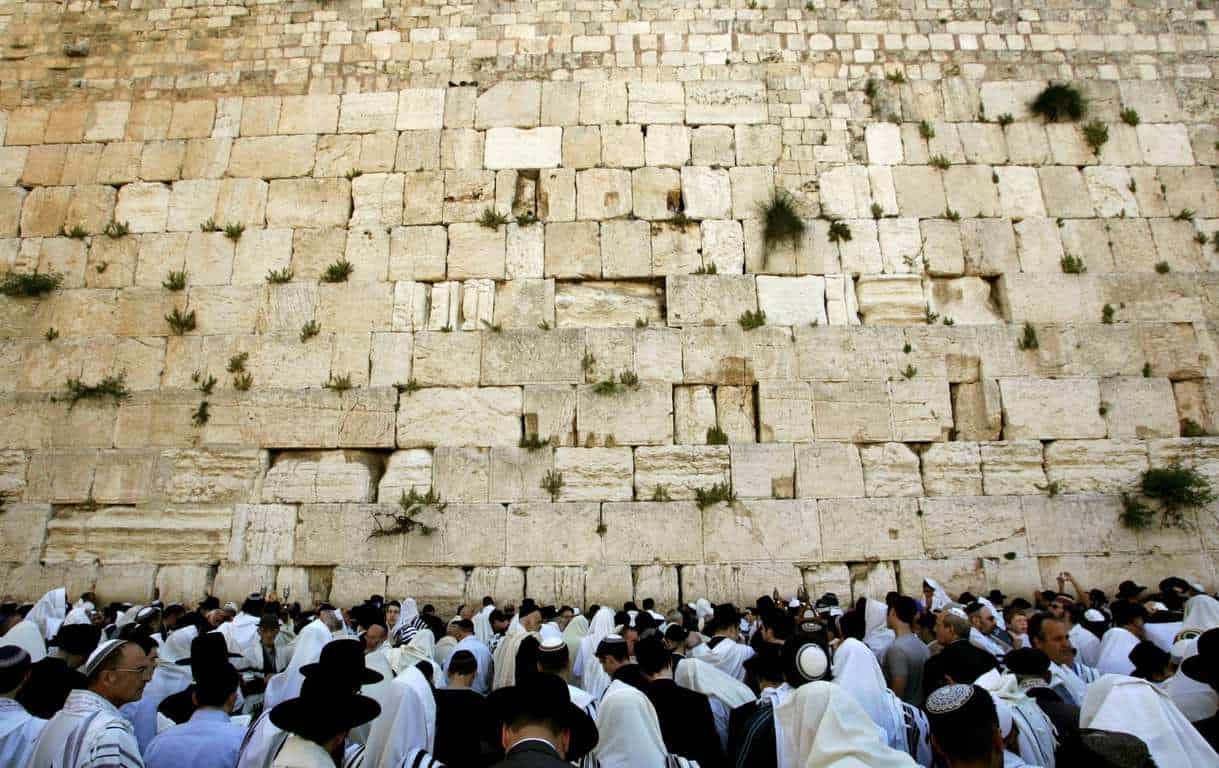 GENEVA, Oct. 25, 2015 — A UNESCO committee will vote tomorrow on a resolution concerning Jerusalem that refers more than ten times to “Al-Haram Al-Sharif”—the Islamic term for Temple Mount—without ever mentioning that it is the holiest site in Judaism. The text was drafted by the Palestinian and Jordanian delegations, and officially submitted by Kuwait, Lebanon and Tunisia, the Arab states on the 21-nation panel.

“This inflammatory narrative, praised last week by Hamas, rewards the past year’s relentless Palestinian stabbing and shooting attacks in Jerusalem and other parts of Israel, which, we mustn’t forget, began with false claims that Israel was planning to damage holy Muslim shrines,” said Neuer.

The original draft on the “Old City of Jerusalem and its Walls” was submitted to the World Heritage Committee’s 40th annual session, which met in Istanbul in July. But the attempted coup in Turkey caused a postponement of the vote, which will be resumed tomorrow in Paris.

Under the battle cry of “Al-Aqsa mosque is in danger,” incitement by Fatah, Hamas, and Islamic Jihad, sparked a wave of terror attacks across Israel which began on the Temple Mount and eastern Jerusalem. Dozens have been killed and hundreds wounded in stabbings, shootings, car ramming attacks, and one bus bombing.

The draft now before UNESCO includes the following problematic language:

UNESCO may be the most anti-Israel of all UN agencies. In a typical year, the organization’s legislative bodies will condemn Israel 10 or more times, with no criticism adopted for any other country in the world.