London adopts UN Watch statistics, announces it will oppose all resolutions on Israel if bias does not stop

In an unprecedented move, Prime Minister Theresa May’s government changed the UK’s vote on Friday at the U.N. Human Rights Council on what it rightly called a “perverse” resolution condemning Israel for allegedly maltreating the Druze residents of the Golan Heights — and London warned that it would oppose all UNHRC resolutions on Israel if the UNHRC’s bias does not stop.
In past votes on the same text — introduced annually by Syria’s Assad regime, and more recently by the Islamic group acting as a surrogate — the UK had abstained, together with EU states.
This time, however, the UK joined the U.S. in voting No, in what experts say is a move by London to closely align itself with Washington. Brexit is about to begin and the UK increasingly needs to rely on close ties with America.
More significantly, the UK also declared on Friday that if the UNHRC doesn’t change its anti-Israel bias, they will begin to vote No on all five of the annual resolutions concerning Israel.
“Today we are putting the Human Rights Council on notice. If things do not change, in the future we will adopt a policy of voting against all resolutions concerning Israel’s conduct…”
To explain their new principled approach, the UK adopted UN Watch’s statistics showing the council’s bias, instead of numbers put out by the council’s champions which, in order to  downplay the UNHRC’s bigotry, dilute the figures by wrongly conflating consequential resolutions that condemn countries with toothless texts that praise countries.
Read more on UK vote change, watch video

The speech by UN Watch executive director Hillel Neuer asking Arab regimes “Where are your Jews?” has gone viral worldwide, with more than 2.2 million views since it was posted on Facebook  last week, and an additional 300,000 on YouTube, making it the most-viewed non-governmental speech in the history of the United Nations.  Click here for video.
The speech has also been translated into French, Spanish, German, Hebrew, and other languages.
French philosopher Raphaël Enthoven shared the video on Facebook and Twitter; Australian political columnist Andrew Bolt of Sky News dedicated a radio segment to praising it. Numerous blogs featured the speech.

The video drew 1,600 comments on Facebook, hailing the speech as a diplomatic moment to remember.
Several humorous memes were also generated and shared on the internet, inspired by the speech, as shown below. 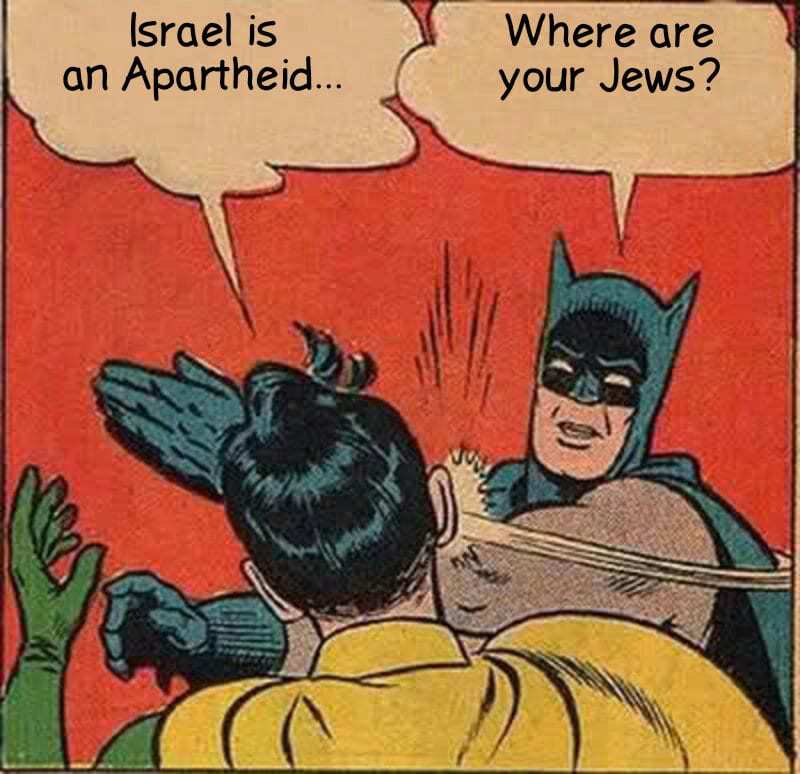 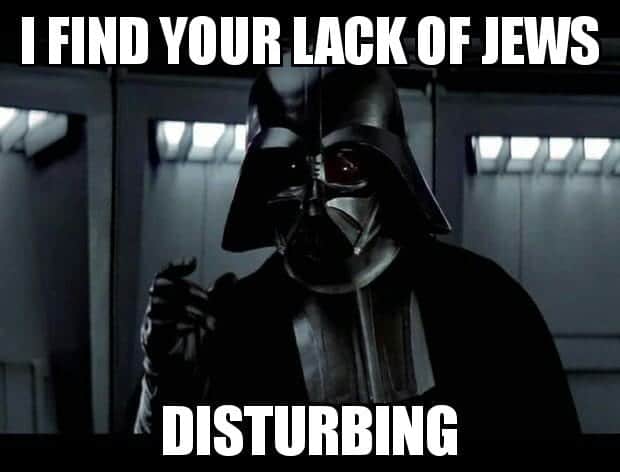