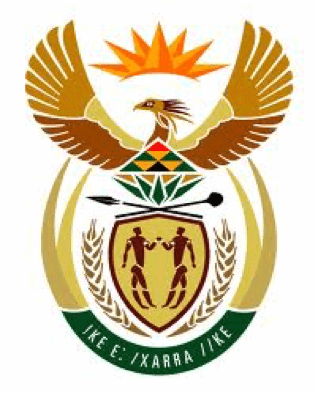 South Africa today likened Israeli actions to Nazi atrocities in a vitriolic speech to the UNHRC session on Gaza. “It would have been inexplicable for the Human Rights Council, the moral conscience of the world, not to convene today,” said the South African delegate, two months after South Africa strenuously objected to an EU-backed urgent debate over Syrians getting gassed to death by their own government.

On the UK proposal for an urgent debate for the Syrian victims, South Africa on March 2, 2018 regretted “the short notice,” saying “we do not understand this goal in light of the efficiency measures adopted by this Council, especially in light of the fact that this Council will also discuss Syria later in this session… What we are seeing instead is the outsourcing by the Security Council of its mandate to this Council. And this has to stop.”

South Africa joins the Africa Group in its statement and fully supports this Special Session.

If Nelson Mandela were alive today, he would say that it takes a moral depravity of the most evil kind, a base and reckless kind of leadership to precipitate in a premeditated manner the atrocities the UN Charter sought to prevent, and to ensure that humanity never again witnesses the atrocities seen during the Second World War. Yet this is happening again.

It would have been inexplicable for the Human Rights Council, the moral conscience of the world, not to convene today. Not to have done so would have said that the Human Rights Council is deaf to the cries of the women and children of Palestine, who cry out for justice and the right to live in peace under highly constrained political circumstances, a people shorn of hope, but marching with their dignity, as the Special Rapporteur has told us.

We all knew what the consequences of the relocation of the US Embassy to Jerusalem would be. Sadly, our fears have been realised.

It needs to be understood that when a state is being held accountable for its actions, it cannot blackmail the global community in a perverse manner. It is correct to criticise the State of Israel for its actions. As said by Rabbi Latz: you can challenge the Israeli Government’s policies without being anti-Semitic. Therefore it is correct to hold Israel accountable today.

South Africans under apartheid have experienced what we have witnessed in Gaza this past week. South Africa has lived this. Under apartheid we had a government at war with its children and bent on dehumanising African people in the same manner the State of Israel is doing to the Palestinians.

In conclusion, it is appropriate for the Human Rights Council to stand up to bullies, for in essence they are cowards.