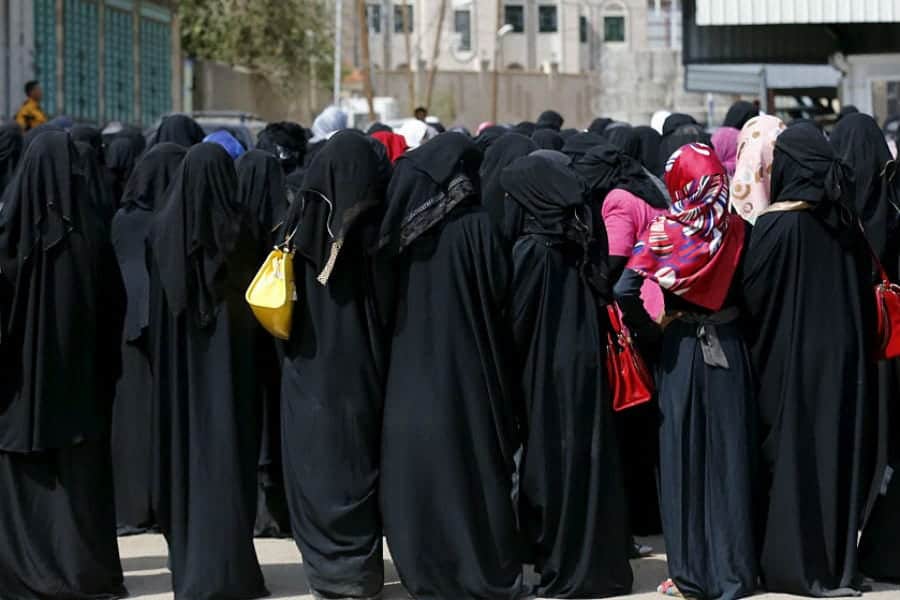 GENEVA, Jan. 9, 2019 — A human rights watchdog organization today condemned the UN’s election of Yemen, the worst-ranking country in the world on gender equality, to be vice-president of the Executive Board of UN Women, which is the United Nations entity for gender equality and the empowerment of women.

“We’re calling on UN chief Antonio Guterres and high commissioner for human rights Michelle Bachelet to speak out against this absurd and morally repugnant decision, which sends absolutely the wrong message from the very organization that is supposed to be protecting women from discrimination.”

Yemen was ranked 149th out of 149 in last year’s Global Gender Gap Report, produced by the World Economic Forum.

“How could the UN choose Yemen, a country that tolerates female genital mutilation, denies women hospital treatment without the permission of a male relative, and counts a woman’s testimony as worth half that of a man?” asked Neuer.

“We remind the UN that women in Yemen cannot marry without permission of their male guardians, and face deeply entrenched discrimination in both law and practice, in all aspects of their lives, including employment, education and housing.”

“The election of Yemen as vice-president at UN Women is an insult to women’s rights activists worldwide who struggle against the persecution exemplified by Yemen’s misogynistic laws and practices,” added Neuer.

Executive Board members who joined the vote by acclamation yesterday to elect Yemen include Ireland, Norway and Sweden.

Beyond the symbolic significance, Yemen now acquires some influence in shaping discussions at the global women’s rights agency.

According to UN Women, Yemen, as a member of the bureau, will work closely with the secretariat of the Executive Board to implement its primary functions, including the organization of meetings and facilitating decision-making. The work of the bureau that now includes Yemen is considered by the UN to be “indispensable to the smooth and efficient functioning of the Board.”

Glad to be elected as vice-president of @UN_Women Executive Board for Asia-Pacific Group for 2019 ?? https://t.co/guYMfal97q

No joke: @UN_Women, the United Nations Entity for Gender Equality and the Empowerment of Women, just elected ?? #Yemen — ranked as the worst country in the world on gender inequality (149th out of 149) — to be Vice-President of its Executive Board. pic.twitter.com/sW3x9KofSt

“Victory for Yemenis” or “Deeply Flawed”? Deconstructing the Resolution on Yemen