GENEVA, March 20, 2017 – Cuba, Pakistan, Saudi Arabia, China, Bolivia, UAE, Iran, Bangladesh, and Venezuela today attempted to silence UN human rights council testimony by the head of UN Watch, a Geneva-based human rights non-governmental organization, after he criticized or called for the removal of these countries from the council.
However, Neuer thanked the USA, the UK, Canada, Germany, Netherlands, and Latvia for successfully defending the right of UN Watch to speak. Full text of the speech and interruptions below. 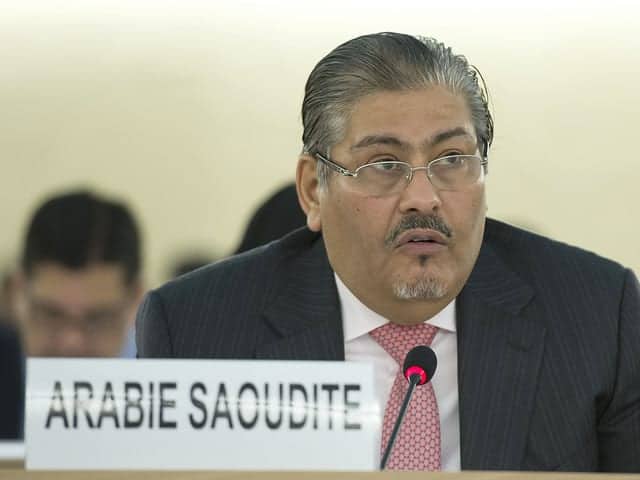