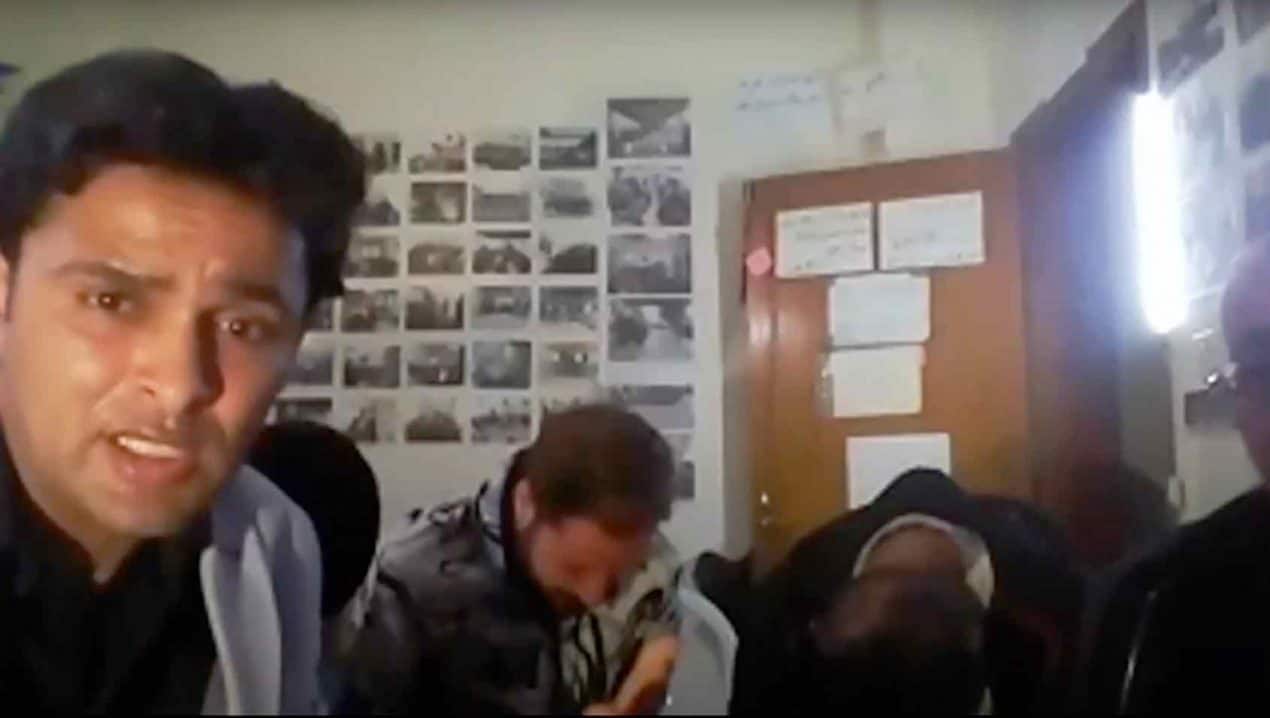 GENEVA, May 6, 2020 — Amnesty International has declared Gaza peace activist Rami Aman, detained by Hamas since April 9th for holding a video call with Israeli peace activists, to be a “prisoner of conscience,” and the group called for his “immediate and unconditional release.”

The statement is significant because the world’s largest group dedicated to freeing political prisoners had for the past month refused requests to issue any statement for Mr. Aman and other members of his Gaza Youth Committee arrested for the video call — even as Amnesty’s former researcher was the one who had pressed Hamas to arrest Mr. Aman, as reported by the New York Times. (See full story below on Hind Khoudary.)

A number of other human rights organizations and activists have been outspoken since Aman was arrested, yet Amnesty persistently refrained from issuing any statement on the case, restricting itself to making guarded and indirect replies to media queries.

“We absolutely condemn arrests of individuals because of practicing their right to peaceful expression and assembly,” said Saleh Hijazi, Amnesty’s deputy director for the Middle East, in a reply to Agence France Presse last month, taking pains not to mention Mr. Aman’s name, or to issue any specific statements, petitions or tweets calling for his release.

“However, Amnesty’s statement appears for now to be buried as a research document on their website, while it’s important that they pro-actively campaign for Aman’s release, as they do for other causes, including with petitions, press releases and social media posts.” 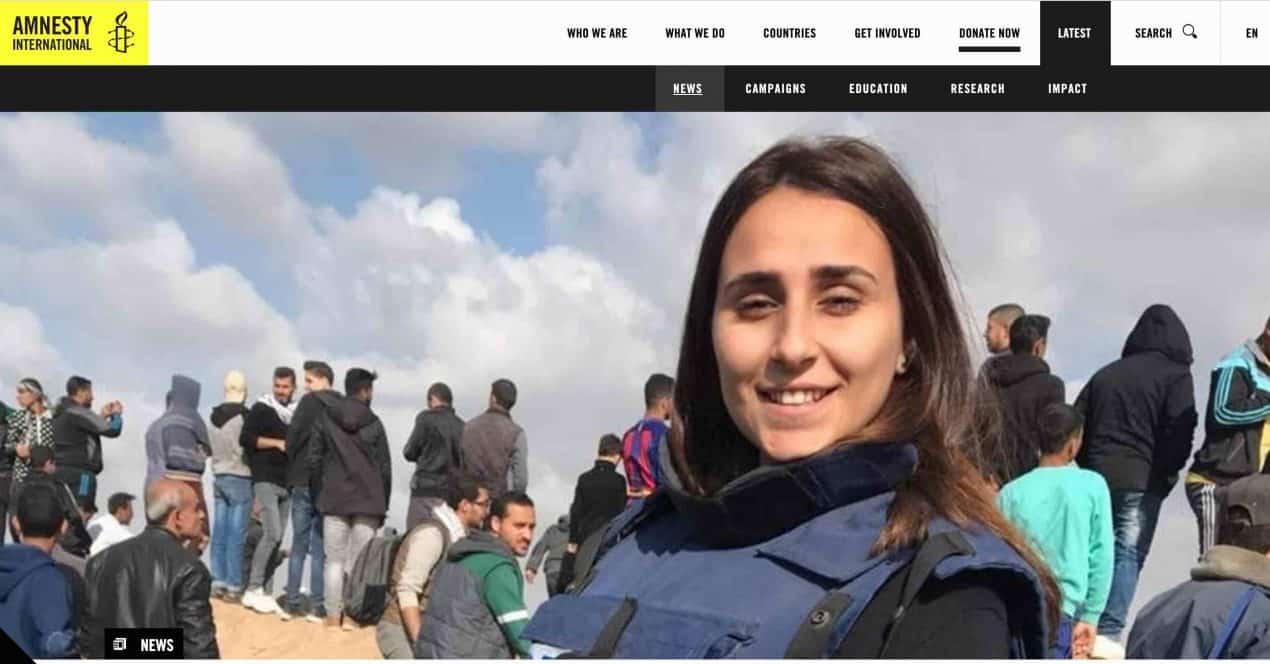 According to the Times, Ms. Hind Khoudary “posted angry denunciations on Facebook of Mr. Aman and others on the call, tagging three Hamas officials to ensure it got their attention.”

The next morning, Hamas arrested him for “betrayal of our people and their sacrifices.”

On her Facebook page when she made the post, Khoudary had prominently listed herself as an Amnesty International employee.

In wake of the controversy days after Aman’s arrest, Facebook deleted Khoudary’s Facebook post where she had tagged the Hamas officials. However, the screenshot is preserved here.

“You should be ashamed of yourself,” Peter Bouckaert, a former senior official with Human Rights Watch, wrote to Khoudary.

“It is disgusting that a so-called ‘journalist’ got an activist for dialogue arrested by Hamas. Hind was in a journalist group I run on Facebook and I kicked her out immediately,” he added on Facebook.

Hours later, Mr. Aman was arrested, and in an official Hamas statement, Al-Bozom declared that the activist’s peace dialogue was a “crime” amounting to the “betrayal of our people and their sacrifices.”

For a timeline on the arrest of Aman, the controversy in Gaza, and Amnesty’s response, click here.

The Disappearance of Rami Aman & Amnesty International – Timeline
Next Post