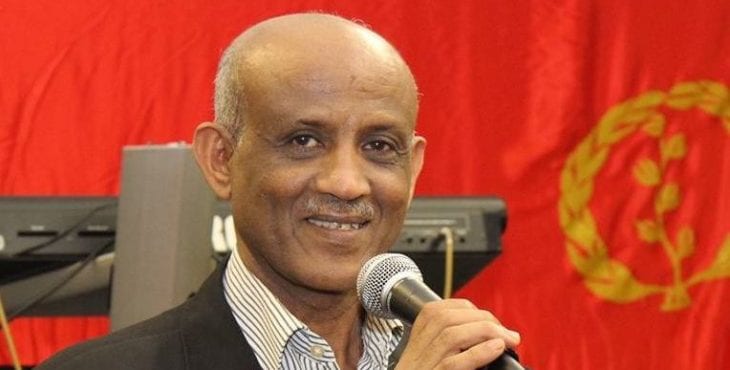 GENEVA, Jan. 28, 2019 — Despite horrific abuses by the Eritrean regime, nation after nation lined up at the UN’s human rights council today to shower praise on the government’s human rights record in a mandatory review that all UN member states undergo every five years. (See below today’s statements praising Eritrea’s human rights record.)

While the review is meant to scrutinize governments and thereby strengthen the basic rights and freedoms of their citizens, UN Watch counted 71 out of 89 countries who abused the opportunity by instead showering the regime with praise.

Only a small minority of countries challenged Eritrea with the criticism and questioning it deserved based on its well-documented record of human rights abuses.

A 2016 UN investigation suggests that many of the government’s human rights violations amount to crimes against humanity. Some abuses include arbitrary arrests, enforced disappearances, arbitrary killings, and torture on a wide scale.

Following is a selection of the praise that Eritrea received when its human rights record was reviewed today.

Syria: “We welcome the efforts made (by Eritrea) to draw up national strategies and policies in the area of respect for human rights.”
Russia: “Eritrea has progressed significantly in the sphere of human rights.”
China: “Highly appreciates Eritrea’s progress in the promotion and protection of human rights.”
Saudi Arabia: Commends “a number of achievements (by Eritrea), distinguished in promoting human rights.”
South Africa: Our delegation is “encouraged by (Eritrea’s) efforts to promote the development and well being of children.”
Sudan: “We commend positive development (by Eritrea) in plans for rural development.”
Zimbabwe: “Eritrea devised a number of initiatives to enhance economic, social, and cultural rights.”
North Korea: “The endeavor by the government of Eritrea despite many challenges and difficulties during the review period is noteworthy.”
Bahrain: “We hail the relentless efforts undertaken by the government (of Eritrea) in the health sector.”
Libya: We “commend the (Eritrean) government’s efforts to implement recommendations from previous UPR cycles. The fruits of these efforts are amply clear.”
Mexico: “We recognize the progress made (by Eritrea), including in the increased registration of girls in schools.”
Myanmar: “We congratulate Eritrea for the implementation of recommendations made during the last cycle.”
Pakistan: “We appreciate efforts made by the government (of Eritrea) in education, health, political participation, improvement of the justice system, and food security.”
Philippines: Our delegation “recognizes efforts made by the government (of Eritrea) to advance the protection of women and children.”