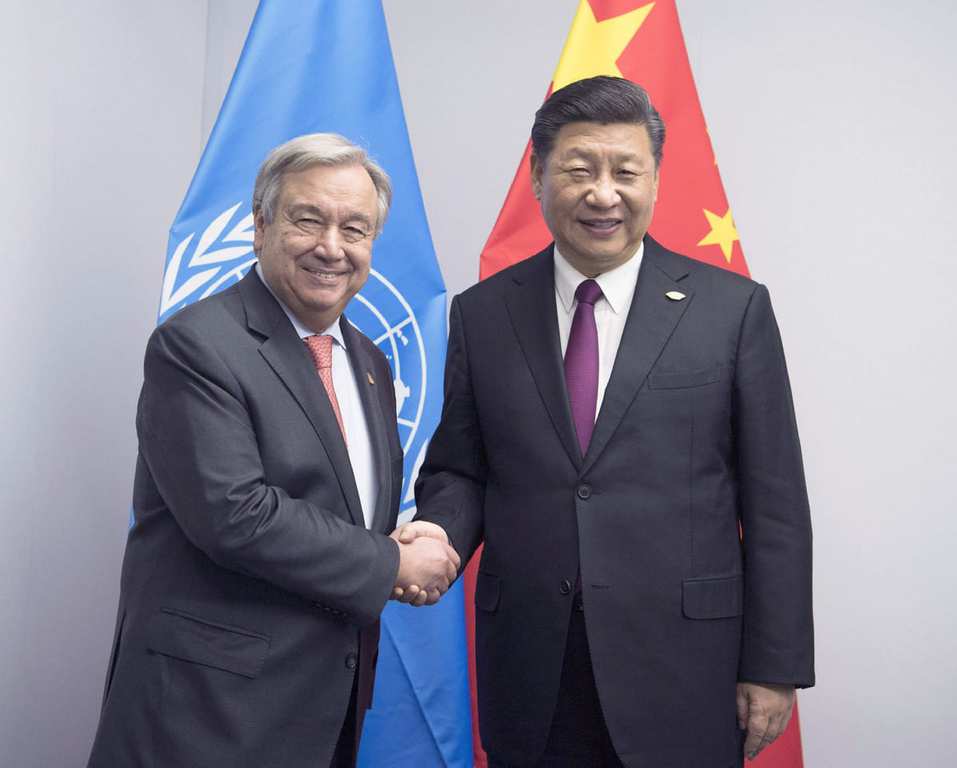 New disclosures by the Dutch government call into question the UN human rights office’s denial that it handed over names of activists to the Chinese government, and we urge the UN to clarify.

In a letter from Dutch Foreign Minister Stef Blok, replying to queries filed by Dutch lawmakers over the controversial 100,000 Euro human rights award given by the government in September to former UN rights chief Zeid Ra’ad Al Hussein, it was noted that the UN Ethics Office confirmed that a “list of names” was handed to Chinese authorities by the UN rights office, of activists registered to attend sessions of the UN Human Rights Council.

However, in an August 2017 letter to Human Rights Watch, the UN human rights office implied that it never handed over names to China. According to HRW, they were “assured” that “no other information is transmitted to the State” beyond the conclusion that “there is no evidence to back up the allegations.”

Yet the Dutch FM’s letter said that a list of activists’ names was given.

UN whistleblower Emma Reilly, who claims she suffered retaliation by the UN human rights office after she outed their practice of handing the names to Beijing, expressed gratitude to the Dutch government, saying the disclosures supported her complaints.

Which version is true? We urge the UN to clarify immediately.

Why is Human Rights Watch not speak outing when the assurance given them by the UN is now being contradicted? Is it because Zeid Ra’ad Al Hussein has now joined their board?

China, COVID-19 & the WHO — Hillel Neuer on Sky News Australia