Note To Our Readers: Thanks to the dedicated and generous support of hundreds of donors worldwide, UN Watch continues to be the indispensable truth-teller at the United Nations. If you have not yet made your 2016 tax-deductible donation to UN Watch, in America it’s not too late: please click here. 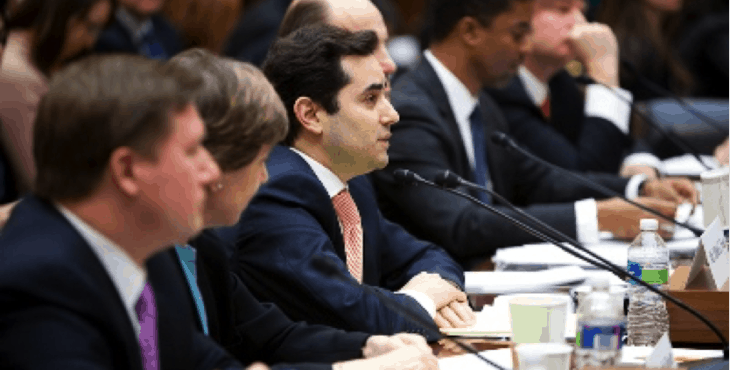