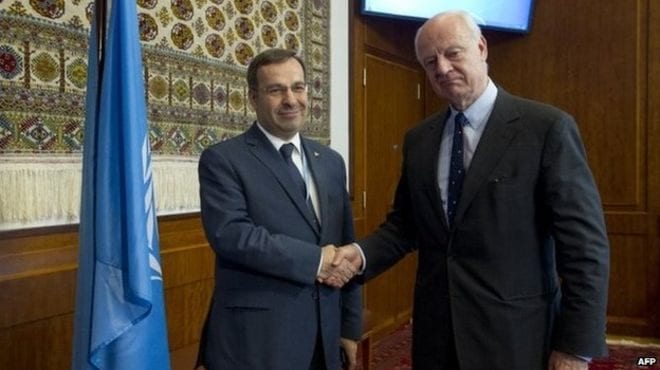 GENEVA, May 29, 2018 – The non-governmental monitoring group UN Watch, leader of the global campaign to protest Syria’s presidency of the UN-backed Conference on Disarmament (CD), released the following appeal, background sheet and comment as the Assad regime begins its four-week tenure of the world’s top disarmament forum by chairing today’s plenary meeting, at 10 am in Geneva.