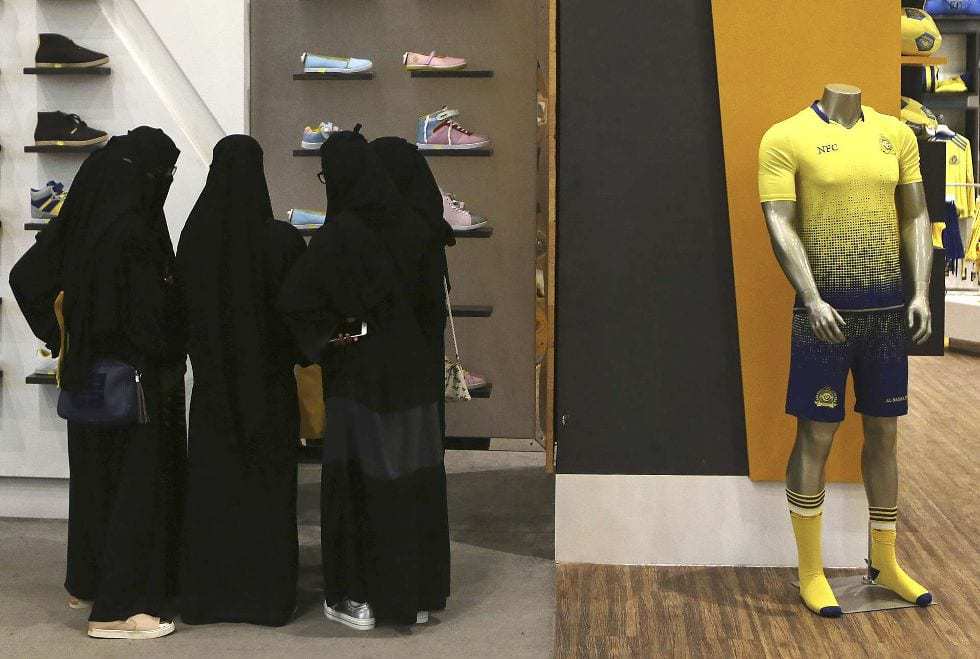 In Norway, the story was published extensively in the media between April 24 and 26, 2017 and the issue led to a heated debate between parliamentarians and the government:

It may seem incomprehensible that the West tries to demand something that most people in Saudi Arabia do not want. Why should you fight for the rights of others in another country with a different culture and religion? It is not Norway’s problem that Saudi women cannot drive a car.

Social problems will occur if women are allowed to drive or to be completely independent.

There is no country in the world where women are not discriminated against because of their gender. According to a World Bank study, violence against women between ages 15 to 44 represents a global health threat in line with diseases such as AIDS and cancer.

Aftenposten: Svensk UD: Ingen stemte nei da Saudi-Arabia fikk plass i FNs kvinnekommisjon
Referring to the news that Sweden’s FM Wallström had claimed the only two options in a vote are for or abstaining:

Wallströms ministry also claims that it is not possible to vote no in this type of voting at the UN. One can only vote yes or refrain from voting, says press spokesman Erik Wirkensjö news agency TT.
The idea that it is not possible to vote no has been rejected by the political scientist Thord Janson at the University of Gothenburg. But he confirms that it is very unusual.
The regions of the United Nations – in this case Asia – suggest which countries in the region that should join various organs. Then countries from other regions tend to respect the election.
You can vote no, but it is only countries like Iran and North Korea who do such things, says Wirkensjö.

Foreign Minister Børge Brende (H) was in a parliamentary question on 26 April confronted with the question of what Norway voiced when the case was heard at the UN.
The government follows the same practice as the previous governments by not disclose how to vote by secret ballot, he replied.
This has been an established international practice that has been followed by various governments in Norway, elaborated Foreign Minister.

“I think it’s obvious that MFA must disclose that fact, and I have noted that SV mean the same thing, says deputy head of the foreign affairs committee in parliament,” Christian Tybring- Pike (FRP).
He calls Saudi’s accession to the committee “a travesty.”
– Here are fighting one for equality both in Europe and elsewhere, also fail to promote Saudi’s candidacy for this. No one can say that Saudi Arabia has something to contribute when it comes to promoting gender equality, says Tybring- Pike.

It is very difficult to compare human rights in Saudi Arabia with the way these works here in the West. It’s about culture. We would like to say to our Norwegian friends that we respect their opinions. But you must also respect our opinions and ideas.

But you have signed the United Nations Charter. Global human rights is part of the foundation of the UN. Does not that mean you have the same obligations as other countries?
– Of course, we have the same obligations. But while there are some paragraphs we do not agree.
What clauses is it?
– We are opposed to the clauses that are contrary to Islamic rules.
Does it mean that Islamic laws are superior to human rights?
– Not exactly, but there are Islamic rules we have to follow. For example, the death penalty one of the pillars of Islam. We practice it in Saudi Arabia, and it will continue to do.

One of the things you wrote, as many reacted to was that Saudi women are spoiled. Would you explain what you meant?
– Women do not contribute to the family economy, they can spend all the money they earn for themselves. They have no duties, and they have drivers who can drive them wherever they want. They are not trapped but can move freely.

You also write that a majority of Saudi women are happy and do not want change. How do you know that?
– We live with them, we live with them!
But have you researched this? Or is it something you just guess?
– Women writing in newspapers and participate in the public dialogue. They express their views freely, so it’s not hard to get an idea of ​​what they mean.