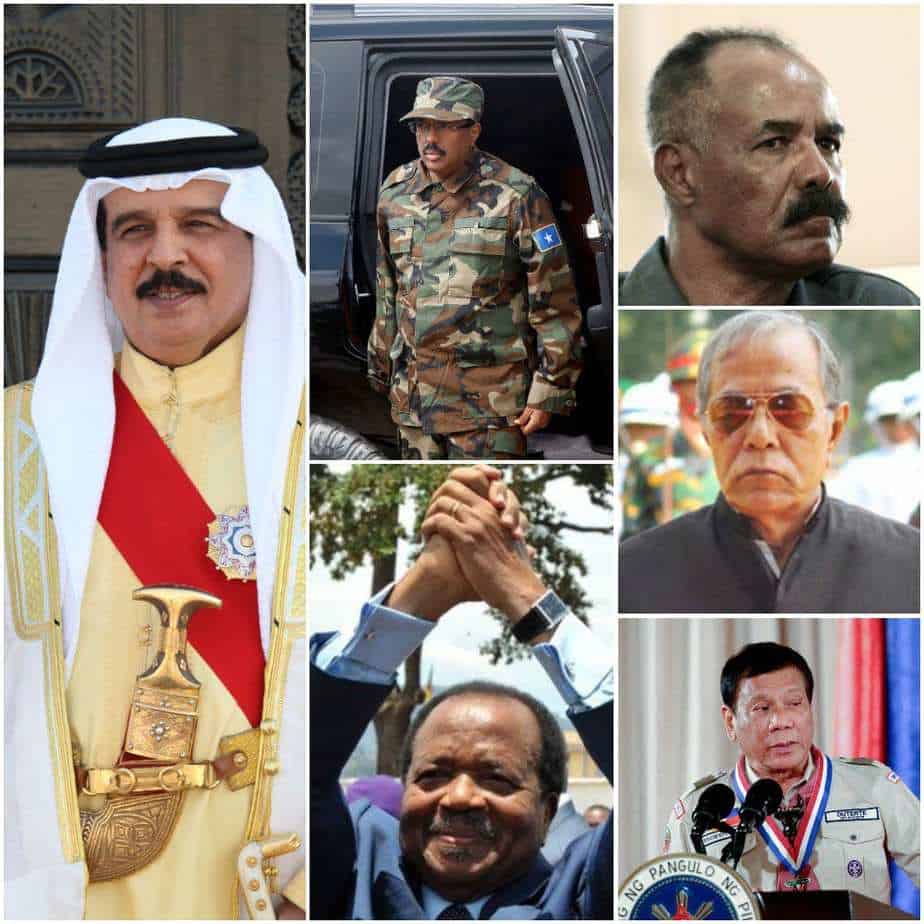 GENEVA, October 8, 2018 – Ahead of Friday’s UN election of 18 nations to its highest human rights body, a coalition of non-governmental human rights groups from Europe, the U.S. and Canada today called on UN member states to oppose the election of Bahrain, Bangladesh, Cameroon, Eritrea, the Philippines and Somalia, which were deemed “unqualified” due to their human rights records as well as their voting records on UN resolutions concerning human rights.
Abuses by those candidates are detailed in the 21-page joint NGO report published today by UN Watch, Human Rights Foundation and the Raoul Wallenberg Center for Human Rights, which is being circulated to UN diplomats.
This year there will be no competition in any of the five regional groups, with the same amount of candidates running as there are available seats.
“The whole point of the 2006 reform, initiated by the late UN chief Kofi Annan, was to create competition that would weed out the worst abusers. Sadly, this was never respected, with current elected members including Saudi Arabia, China, Cuba, Burundi and Venezuela. Yet this year, there is not even the illusion of competition,” said Hillel Neuer of the Geneva-based UN Watch.
Despite the lack of competition in each regional group, Neuer emphasized that there is a myth among UN diplomats that they are obliged to vote for all candidates on a clean slate.
“As made clear in our report, voting nations can and should refrain from electing rights abusers to the UN’s highest human rights body. We need to hear the EU’s Federica Mogherini and EU member states lead the call to oppose the worst abusers. So far, they have been silent.”
The report also listed Burkina Faso, Fiji, India and Togo as having “questionable” credentials, due to problematic human rights and UN voting records that should be improved.
“Sadly, all signs are that the UN will disregard its own rules and principles on Friday by rubber-stamping the election of Bahrain, Bangladesh, Cameroon, Eritrea, the Philippines and Somalia — even though these regimes systematically violate the human rights of their own citizens,” said Neuer, “and consistently frustrate UN initiatives to protect the human rights of others.”
“Electing a regime like Eritrea as a UN judge on human rights would be like making a pyromaniac into the town fire chief,” said Neuer.
UN Watch is proposing a major reform to the election system. “If our own democracies continue to disregard the election criteria by voting for abusers,” said Neuer, “then we should just scrap elections altogether, and make every country a member, as is the case in the General Assembly’s human rights committee. Non-democracies could no longer hold up their UNHRC election as a shield of international legitimacy to cover up the abuses of their regime.”
“Regrettably,” said Neuer, “the EU has not said a word about hypocritical candidacies that only undermine the credibility and effectiveness of the UN human rights system. By turning a blind eye as human rights violators easily join and subvert the council, leading democracies will be complicit in the world body’s moral decline.”
“It will be an insult to their political prisoners and many other victims — and a defeat for the global cause of human rights — if the UN helps gross abusers act as champions and global judges of human rights. When the UN’s highest human rights body becomes a case of the foxes guarding the henhouse, the world’s victims suffer,” said Neuer.

The report documents gross and systematic abuses by these candidates, each of whom is expected to win election with massive majorities:

• Philippines: Extrajudicial killings, torture and abuse of prisoners, warrantless arrests and disregard of due process, political prisoners, killings of and threats against journalists. MORE

“Regrettably, when the UN itself ends up electing human rights violators to the Human Rights Council, it indulges the very of culture of impunity it is supposed to combat. The world’s democracies must join in the preservation and protection of the Council’s mandate, and not end up accomplices to its breach.”

“The fact that the Eritrean totalitarian regime aspires to and most likely will be elected to the United Nations Human Rights Council should be a wake-up call to all democratic UN member states to either start taking this organ seriously or to consider abolishing it altogether. It was Muammar Gaddafi’s election to chair the UN Human Rights Commission that led to that organ’s extinction, so if the Council can’t do any better, it should perhaps follow the same fate.”